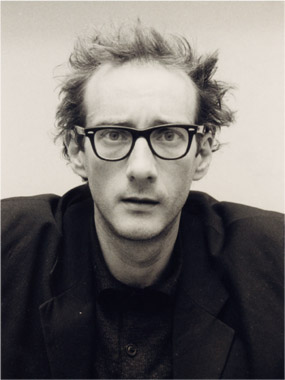 Self-taught, he has discovered the sculpture for 30 years and made 3 decisive encounters : Lucien Bourdon (1909-2003), renowned gallerist and collector, Didier LANDOWSKI, Master silversmith, with whom he began a close collaboration until 2013 and Pierre M. DUMONTEIL, well-known parisian merchant, with whom he signed in 1999, signed a 5 year contact of monopoly, which was extend until 2014